You’ve bought the bunting, you’ve piped the cakes, and now it’s time to plan your Platinum Jubilee party games! Whether you’re throwing a full-blown street party or a small gathering of family and friends, your guests will expect entertainment. We’ve got some great ideas below, from traditional party games with a royal spin, to games you may never have played before!

This one is sure to be popular with younger guests (and keep them quiet for an hour or so). Set up an arts and crafts table with craft paper, scissors, felt tips, feathers – everything they need to make their own fabulous crown! Set up a catwalk for them to model their crowns once they’re done.

Okay, this one’s hardly new, but put a royal spin on musical chairs and you get…musical thrones! Pick a playlist of songs all including the word “Queen”. The first round might be to ABBA’s Dancing Queen, the second round to Castle by Halsey and the third to Killer Queen by Queen. If you’re going all in with the royal theme, you could even give the winner a crown to wear on their throne.

Everyone loved building a blanket den when they were younger. Take it up a notch by letting the kids build their very own castle! Give them all the sheets, blankets and cardboard boxes they could need and let their imaginations run wild.

The pub quiz is as British as they come and should feature at your Platinum Jubilee party! As the quizmaster, you could stick to the traditional pub quiz format or do a royal themed quiz. You could even do a Queen Elizabeth quiz, with a round about historical events in 1926 (when she was born), Edinburgh (as she was the Duchess of Edinburgh until her ascension to the throne) and other famous Elizabeths (Taylor, Banks, Olsen and so on). Guests could compete for a prize or simply bragging rights.

The Queen’s favourite party game (apparently). We’ve all probably played this game at one point or another, but in case you haven’t, here are the rules. All the players write a celebrity’s name on a piece of card and put them into a bowl. Everyone will then pick a card at random and hold it to their head. Each player must take turns asking questions to try and figure out who they are. The more ridiculous the celebrity, the funnier it is.

Everyone draws a card at the start of the day. The person who draws a Queen becomes royal for the day and gets to make a rule that everyone has to follow. If anyone breaks that rule, they have to do a forfeit decided by the royal. You can do this as many times as you like throughout the day, coming up with the silliest rules you can.

Croquet is a quintessentially British garden game; indeed, one could imagine the Queen herself playing it. But just because it’s posh, doesn’t mean it can’t be fun too! You’ll need a large, flat lawn and a croquet set to play, including malletts, balls and hoops. You can purchase a croquet set online. The aim of the game is to get your ball through all the hoops first – but beware, players can sabotage each other by using their turn to knock another player’s ball off course. You can see a full breakdown of the rules here.

Burn off some steam with a game of garden cricket! You already know the rules. Two team. One bowler, one batter. The team to get the most runs wins. Just beware, there will be tears and tantrums (and that’s just the grown ups). If you’re worried about broken windows, just get a soft ball to play with instead.

So there you have it, those are our top Jubilee party games! We hope you have a wonderful Jubilee weekend and make the most out of the extra time with friends and family.

The Hub Notice Board 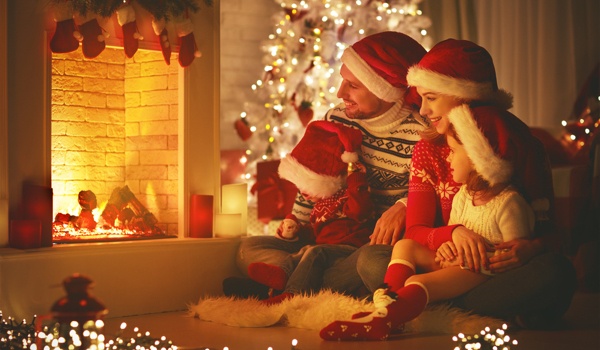 December is here, which means the countdown to Christmas is officially on! Last year we didn’t get to celebrate Christmas like we normally would and kids missed out on the usual festive activities like nativity plays, Christmas light switch on’s and visits to Santa’s grotto. So this year, we’ve come up with some fun, inexpensive […] 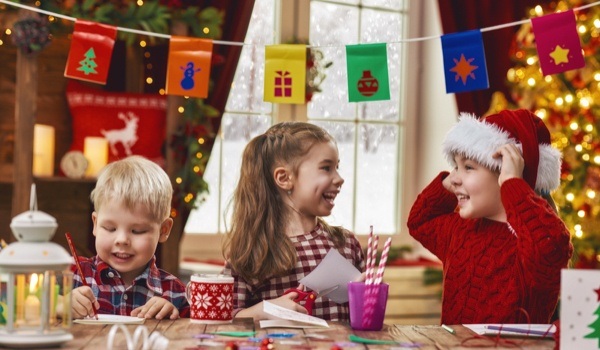 Here at The Hub, our nursery kids love craft time! With Christmas just around the corner, we’ll be planning lots of festive fun for them, including plenty of arts and crafts.  Christmas crafting is a great way to keep your little ones occupied throughout the build-up to the big day. The things you create make […] 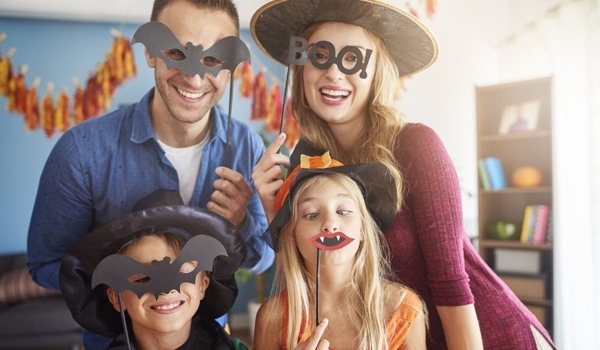 5 Ways to Celebrate Halloween in Quarantine

Thanks to the coronavirus, Halloween 2020 may look a little different, but it still has the potential to be super fun. The holiday falls on a Saturday this year, which means we get a whole day to dress up, eat sugary snacks and play lots of Halloween themed games – yay! Plus, it’s a full […] 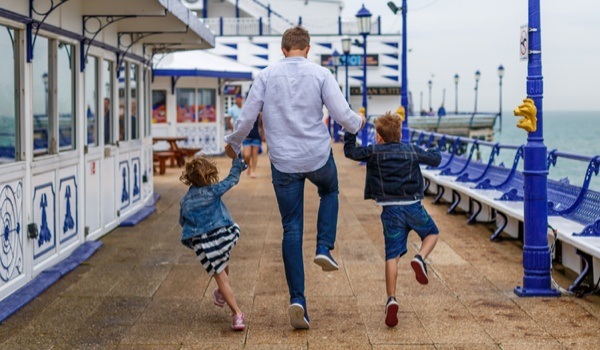 3 Alternatives to Going Abroad During the Six Week Holidays

The summer holidays have arrived at a strange time in 2020, we’re slowly easing out of lockdown and can do more than what we’ve been used to over the past six months so we’ve got some alternatives to going abroad during the holidays. Some of you may have been at home with your kids for […] 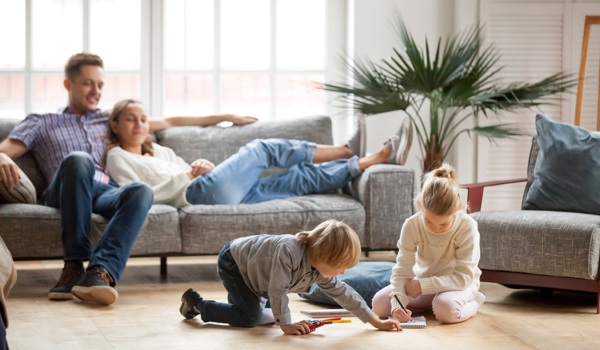 How to Keep Your Kids Entertained at Home

To stay safe from the Covid-19 pandemic, schools are only accepting children who’s parents are key workers, and many of us are faced with spending a lot of time at home. Keeping the kids entertained during this time can be a challenge, but being stuck inside doesn’t mean you have to go berserk with boredom! […]

Read More
There are no upcoming events at this time.
All News

At Riverside, babies and children are cared for from the age of 3 months, right up to school age. All of our staff hold relevant childcare qualifications, training and experience. We are OFSTED Registered and operate within their strict guidelines.